Blair Witch Game First 11 Minutes gameplay will blow your mind. IGN has released the first 11 minutes thrilling gameplay from Bloober Team and Lionsgate Games. Moreover, the exploration takes place in the deep unknown Black Hills Forest when the protagonist is looking for a lost boy. And from there, its all getting pretty damn good, sinister and disturbing. Furthermore, according to the Blair Witch game developers, the players plunge into the original story in gameplay like never seen before in this kind of gameplay. After passing the infamous house, all the feelings and the effects of the surroundings start taking place. To sum it up, the game should drop on August 30 for PC and Xbox One. 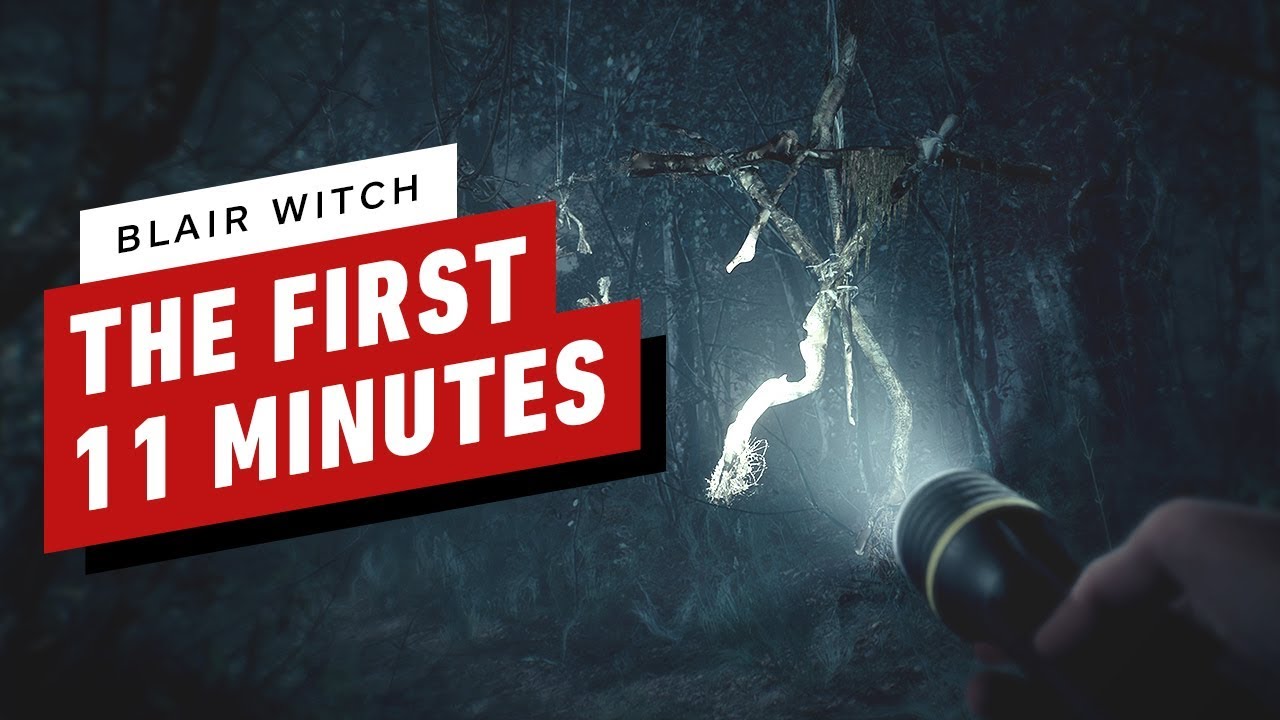